For Permissions requests, please put “PERMISSIONS REQUEST” in the subject line and include the author and title of the text you’d like to reprint as well as the purpose.

“Fletcher & Company works with a team of coagents around the world who are experts in their respective territories to help facilitate getting our clients’ work published in as many languages and in to the hands of as many readers as possible.  Please direct foreign rights inquiries to Yona Levin, as well as the co-agent listed for the territory pertaining to your query, which can be found in the link below.” 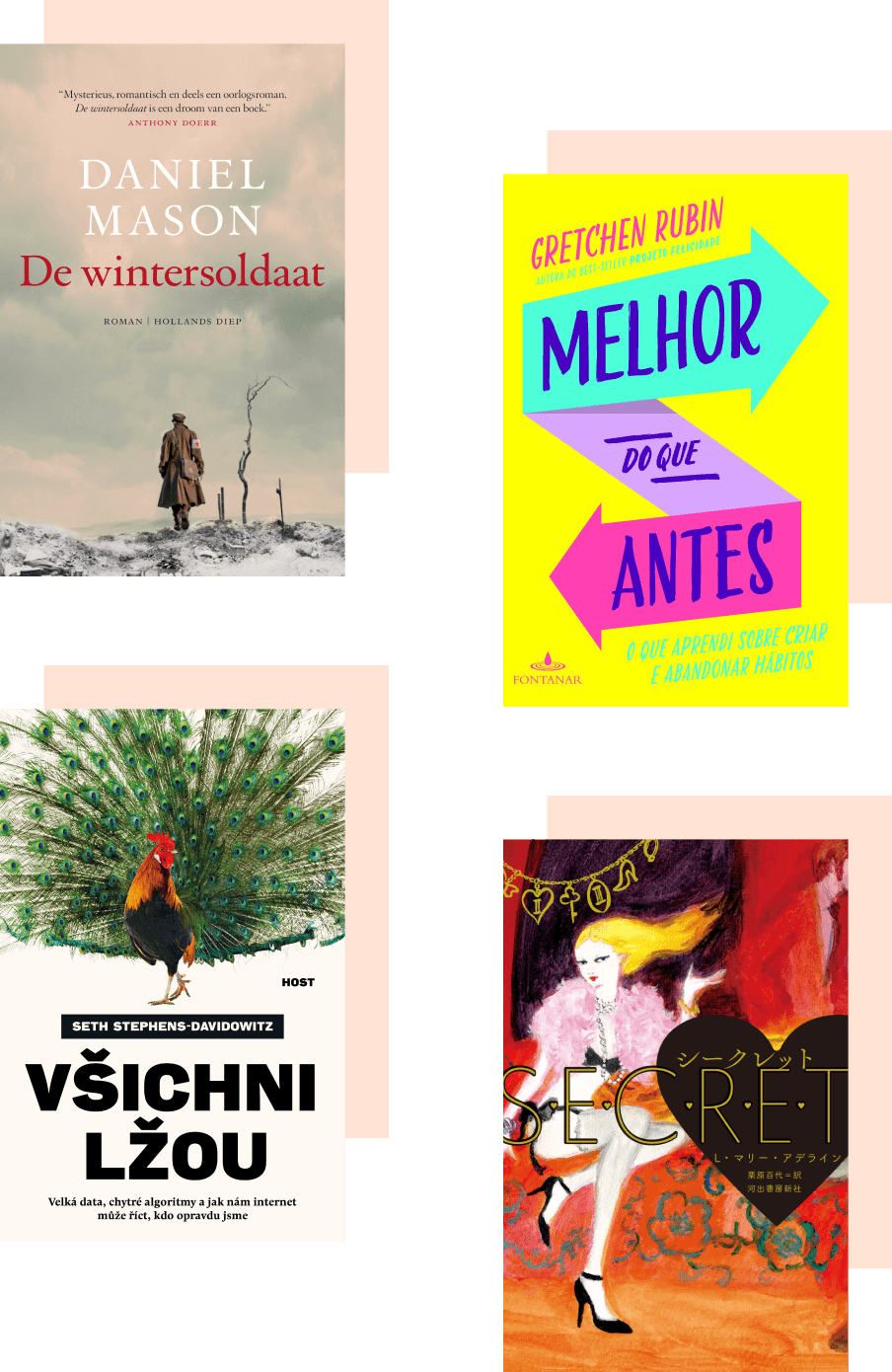 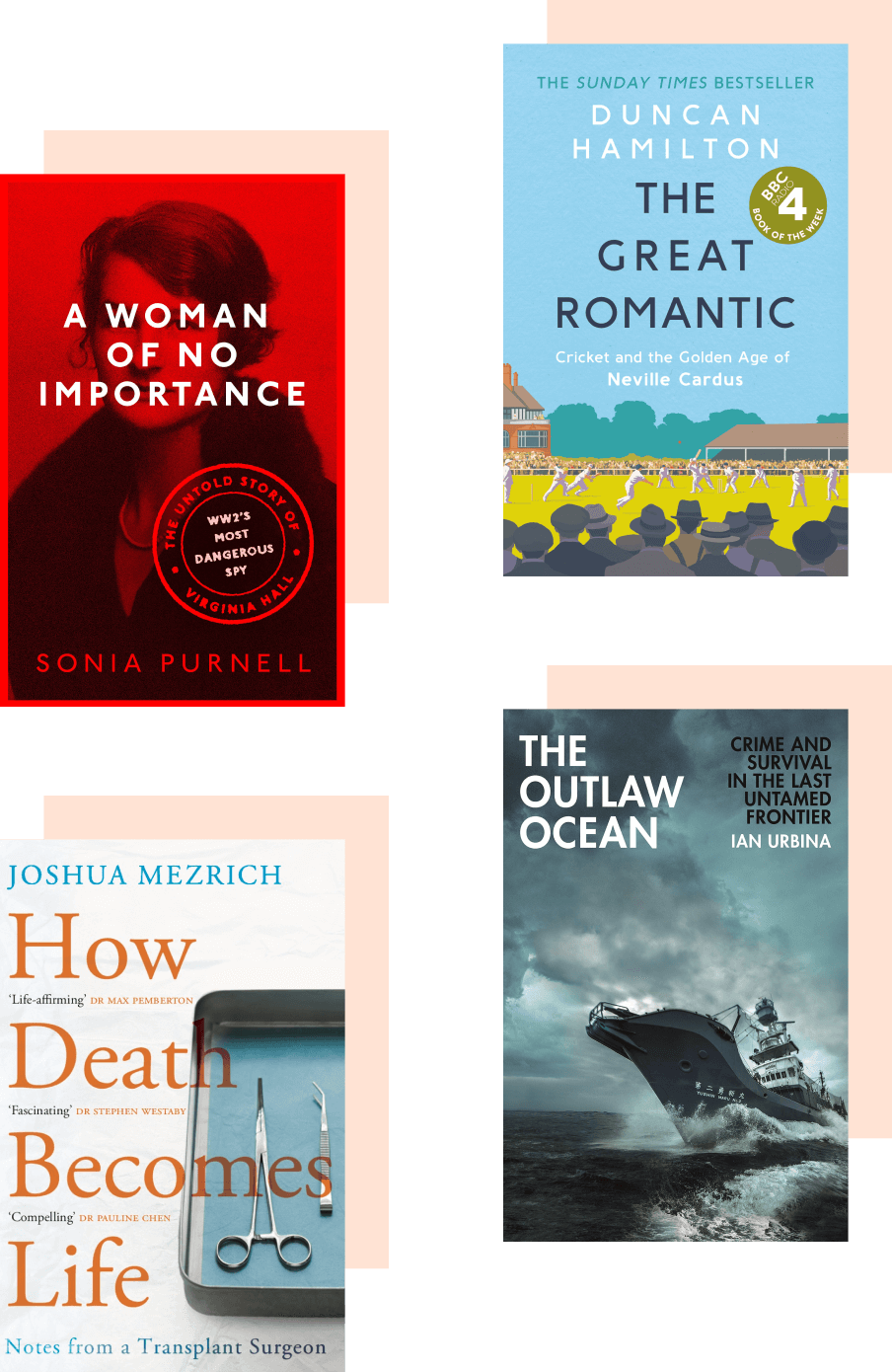 Fletcher & Company works directly or in conjunction with local agents, depending on what best serves the needs of our authors. If you’re interested in the availability of one of our clients’ books for UK or English language publication, outside of the United States, please contact us through our submission form on this site.

The audio rights department identifies opportunities for clients in the podcasting space, sells audio rights (both audio originals and in connection with print editions); and maintains the agency’s backlist audio rights. 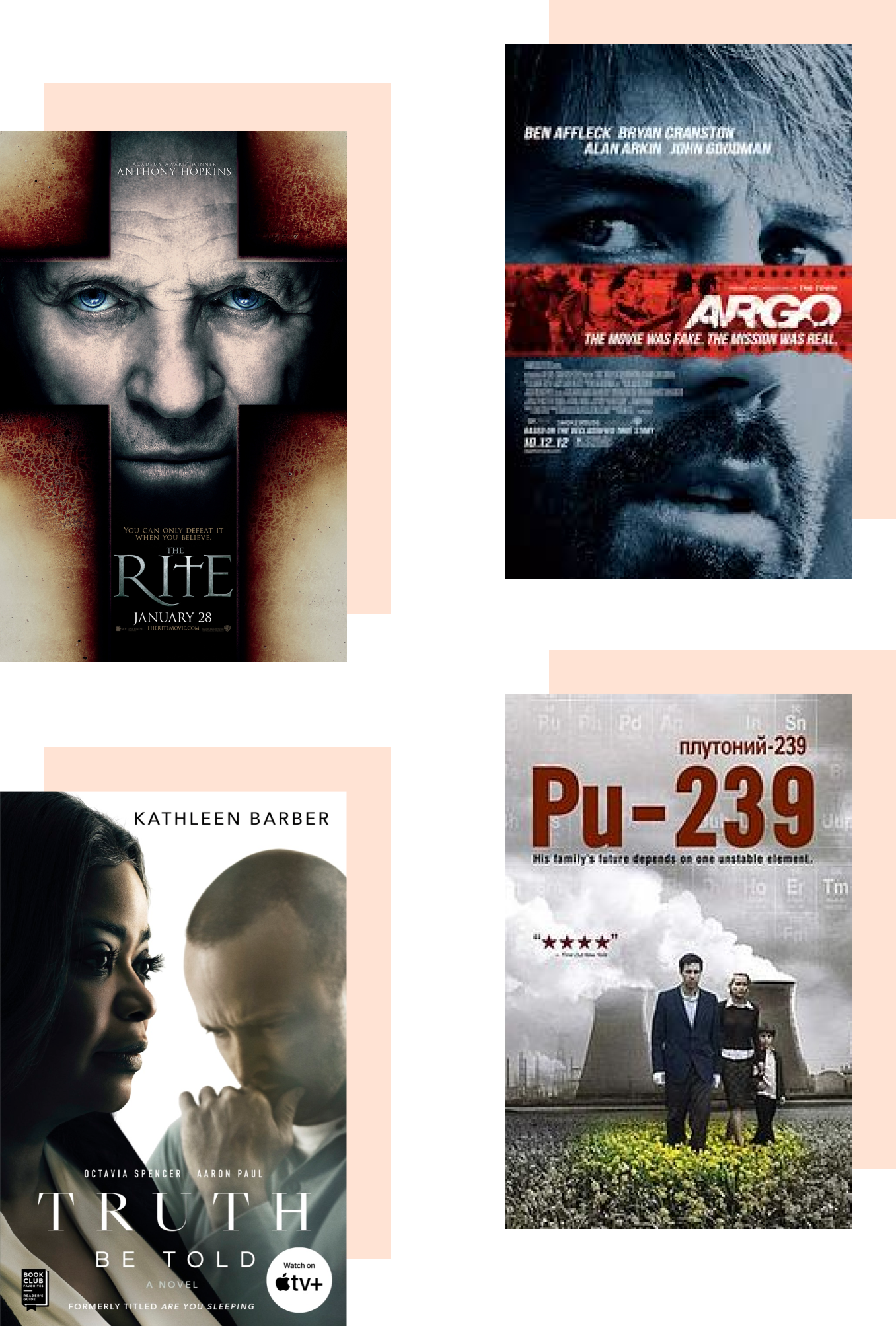 Fletcher & Company manages the film and television rights for our clients, often conjunction with the top entertainment agencies in Los Angeles and New York.

MY GLORY WAS I HAD SUCH FRIENDS by Amy Silverstein – Bad Robot/Apple TV, starring Jennifer Garner

A WOMAN OF NO IMPORTANCE by Sonia Purnell – Bad Robot/Paramount, starring Daisy Ridley

LOST GIRLS AND LOVE HOTELS (film title: “I Am Not a Bird”) by Catherine Hanrahan – Astrakhan, screenplay written by Catherine, directed by William Olsson and starring Alexandra Daddario

We strive to capitalize on opportunities that arise from a highly successful book launch or the clients existing IP.   To grow the reach and revenue for our clients, we provide branding strategy, develop branding partnerships, and license IP so that the clients’ work grows on multiple platforms and reaches the largest market possible.Where needed, we work closely with specialists to augment our own efforts–from the leading intellectual property law firms, outside publicists and marketing consultants, to licensing agents. 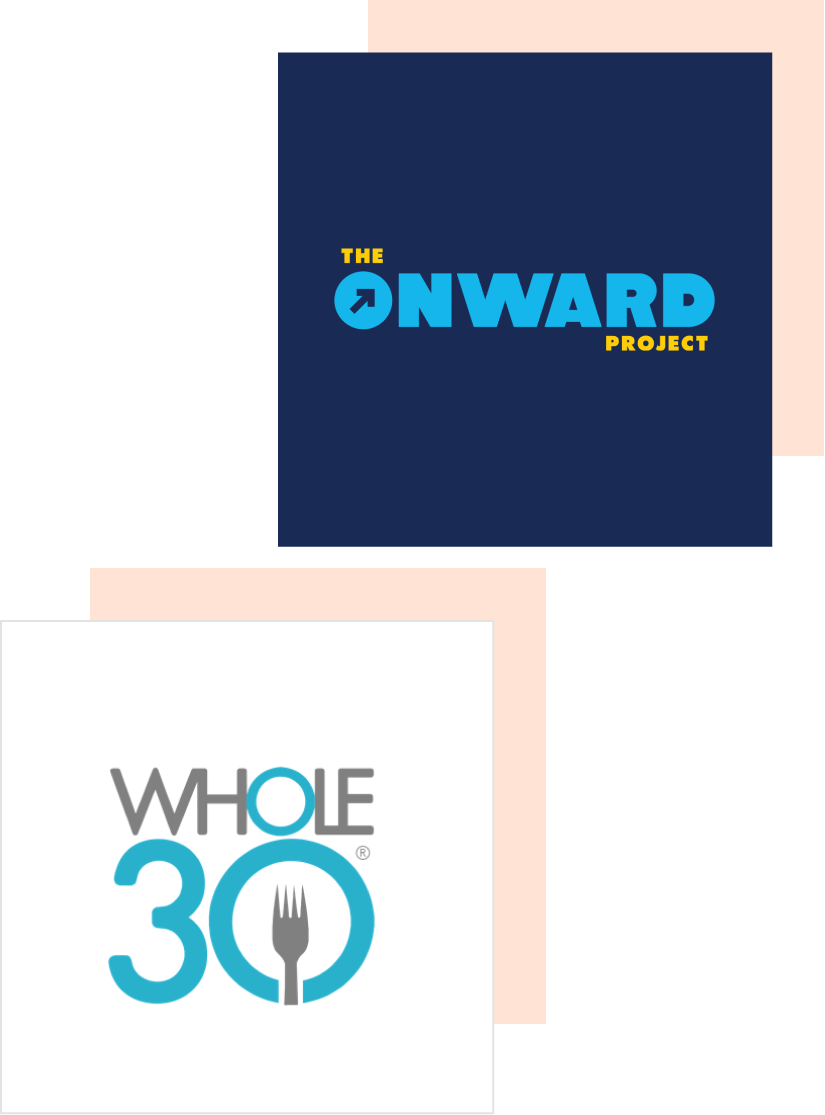