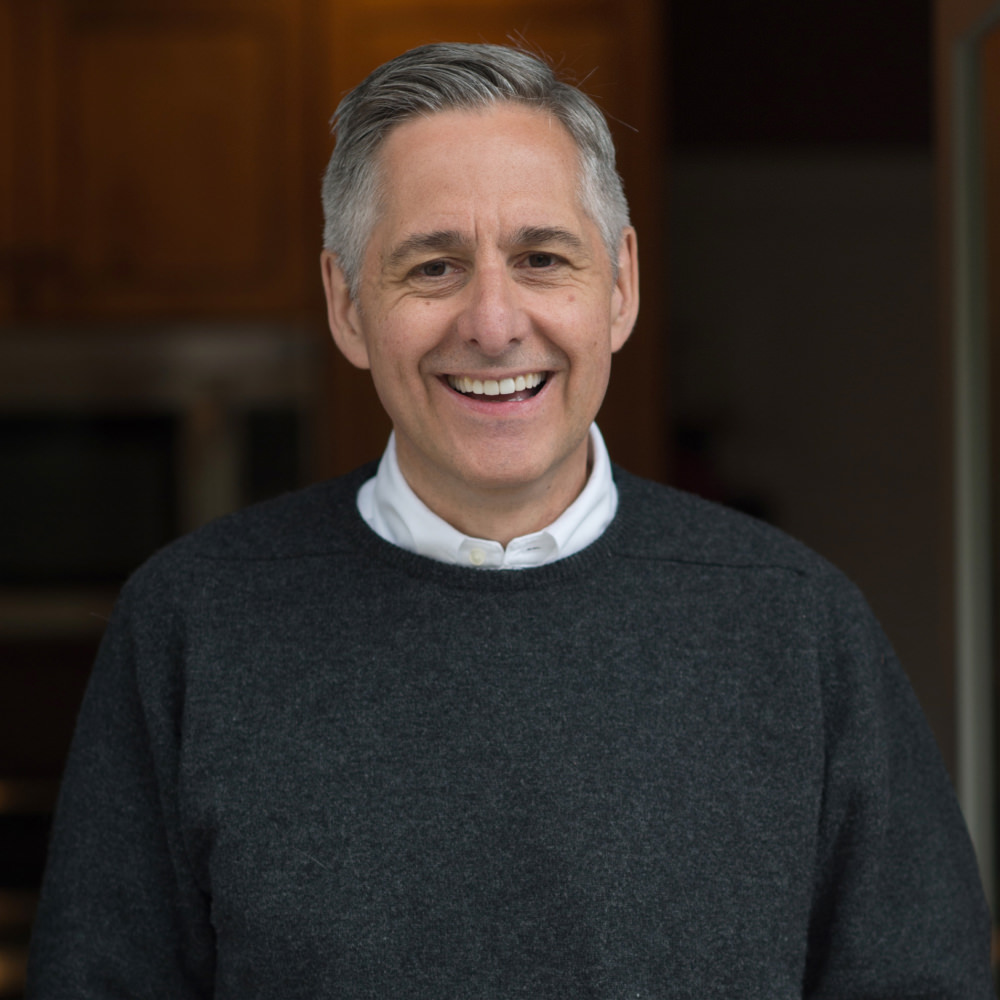 Dan Lyons is a journalist, novelist, and screenwriter whose work centers around technology and its impact on society. In recent years Dan has been a writer on the award-winning HBO comedy series, Silicon Valley. Previously he was editor-in-chief of ReadWrite; technology editor of Newsweek; and a technology reporter at Forbes. The topics he covers while speaking include culture lessons from the startup world, creating a culture that fosters innovation, startup myths, and age bias and the lack of diversity in the tech industry among others. 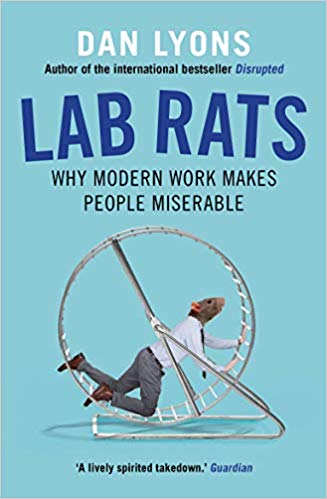 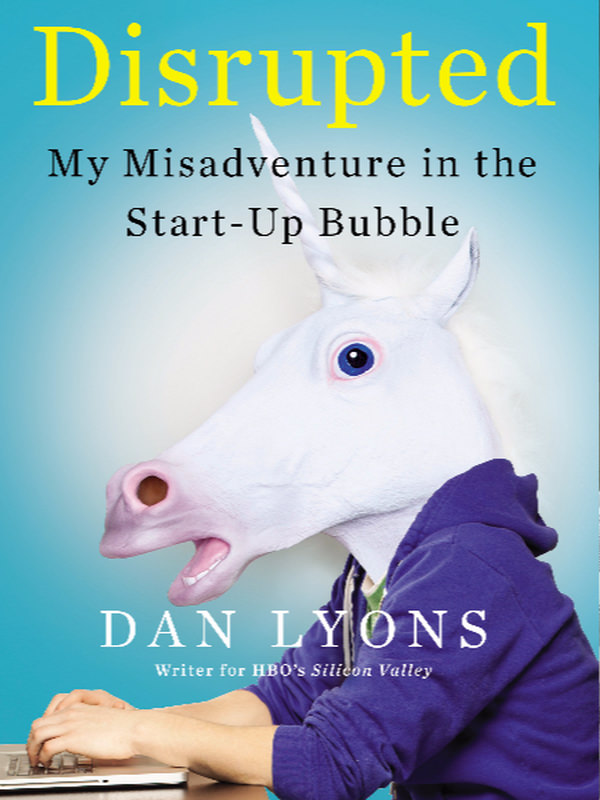