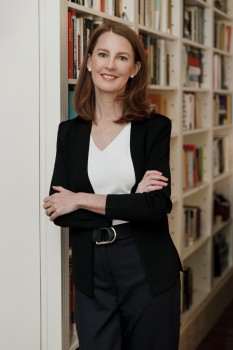 Gretchen Rubin is the author of several books, including the block-buster New York Timesbestsellers, Outer Order, Inner Calm, Better Than Before, The Happiness Project, Happier at Home, and The Four Tendencies. She has an enormous readership, both in print and online, and her books have sold more than 3.5 million copies worldwide, in more than thirty languages. She makes frequent TV appearances and is in much demand as a speaker. She is also a CBS News Contributor. Every Monday on CBS This Morning, the final “Before We Go” segment features her solutions and tips for living a happier, healthier, more productive life. On her weekly podcast Happier with Gretchen Rubin, she discusses good habits and happiness with her sister Elizabeth Craft. Rubin started her career in law and was clerking for Supreme Court Justice Sandra Day O’Connor when she realized she wanted to be a writer. She lives in New York City with her husband and two daughters. 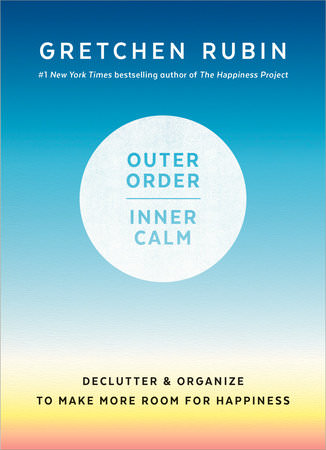 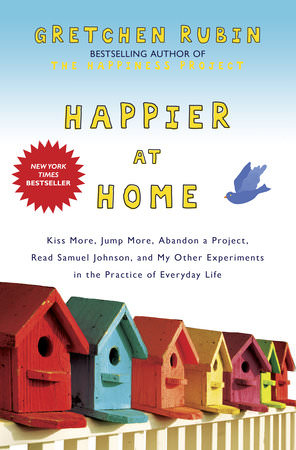 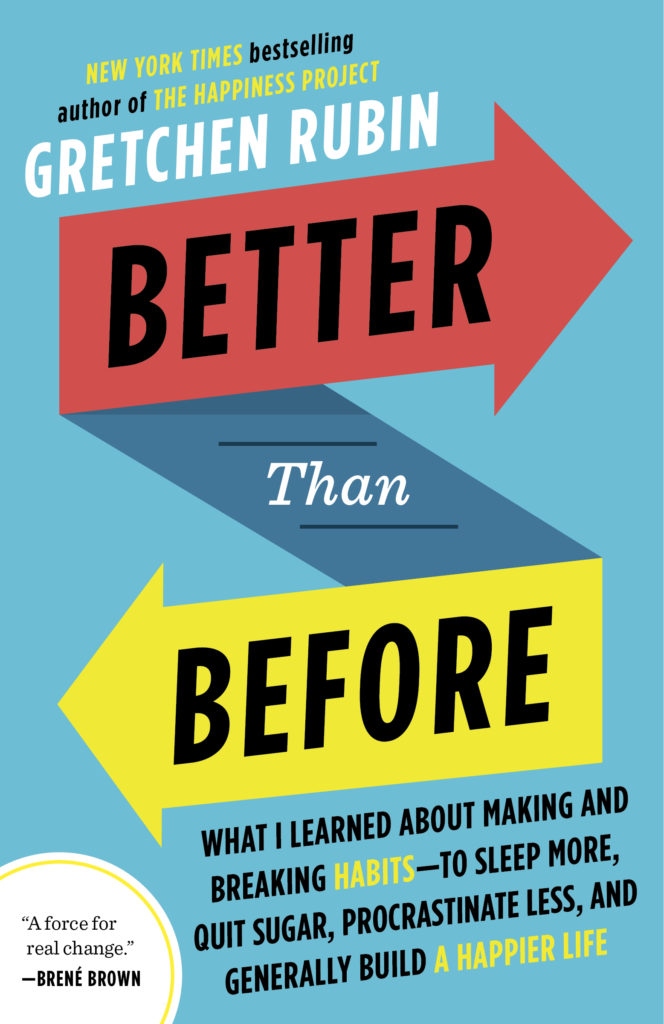 Better Than Before Gretchen Rubin