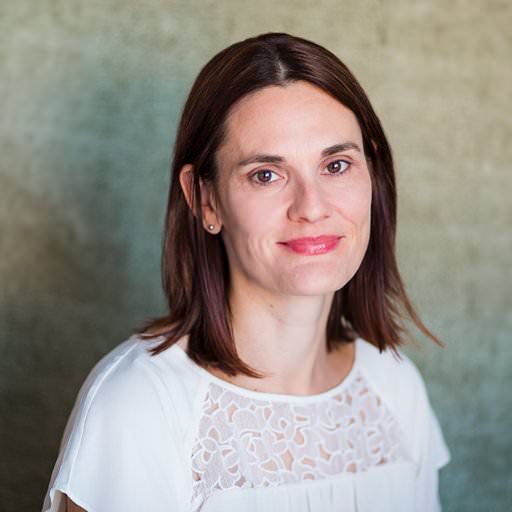 Katrina Onstad is an award-winning journalist whose new book, The Weekend Effect, is a manifesto for free time. A former Life columnist for The Globe and Mail newspaper, her work has appeared in many publications including The New York Times Magazine, The Guardian, and New York. She’s won multiple National Magazine Awards for arts and culture writing in Canada and was a finalist for an American National Magazine Award in the Essay category. Katrina has spoken at the Toronto International Film Festival and the International Festival of Authors, and has appeared on TV and radio across Canada. 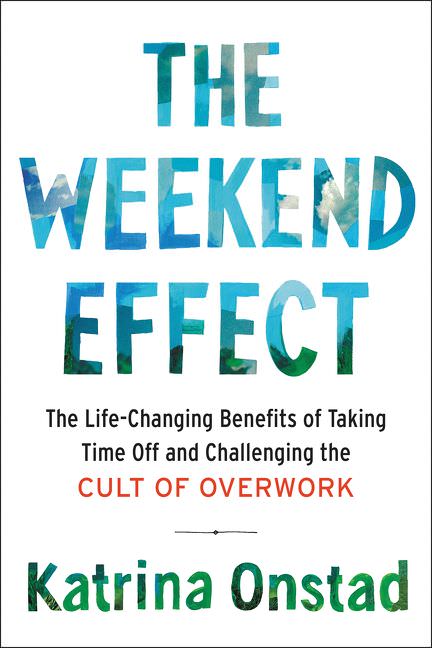