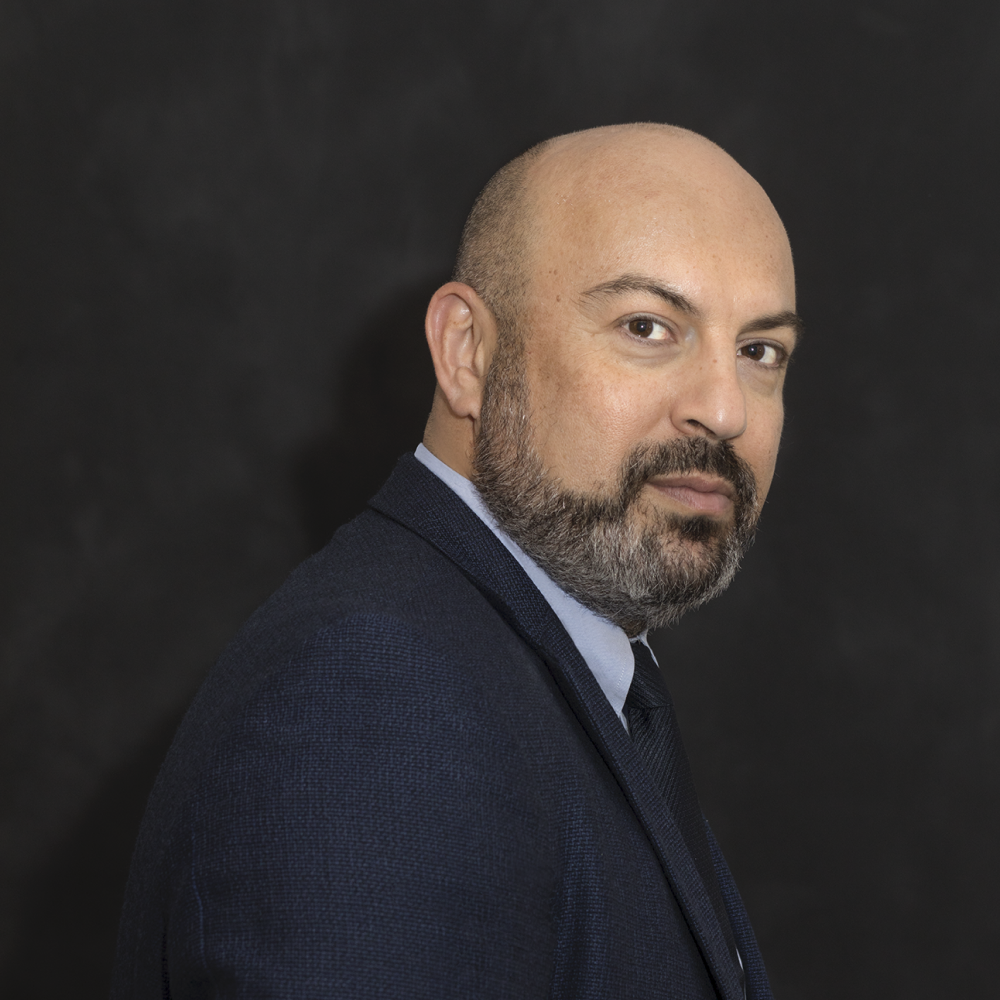 Sam Dagher has reported in the Middle East for more than fifteen years. He was the only Western reporter based in Damascus from 2012 to 2014, until being detained by Assad’s henchmen in an underground prison and expelled for reporting deemed unfavorable to the regime. He has worked for the Wall Street Journal, the New York Times, the Christian Science Monitor, and Agence France Presse, and has covered the conflict in Iraq, the Arab Spring uprisings, and Libya. The Wall Street Journal nominated Dagher’s work from Syria for the Pulitzer Prize and other journalism awards. 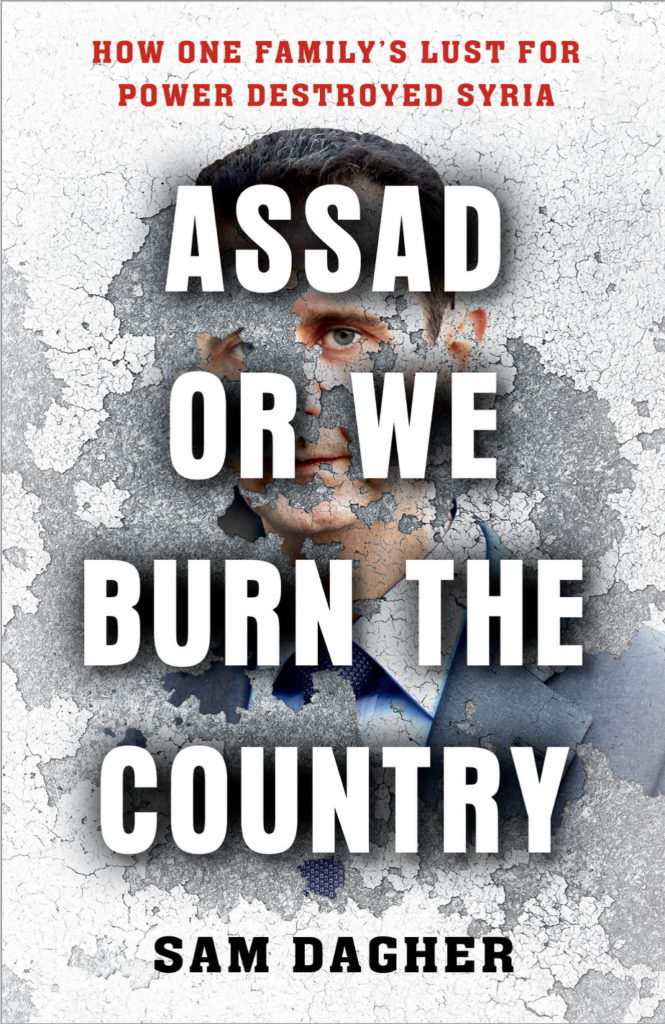 Assad or We Burn the Country Sam Dagher