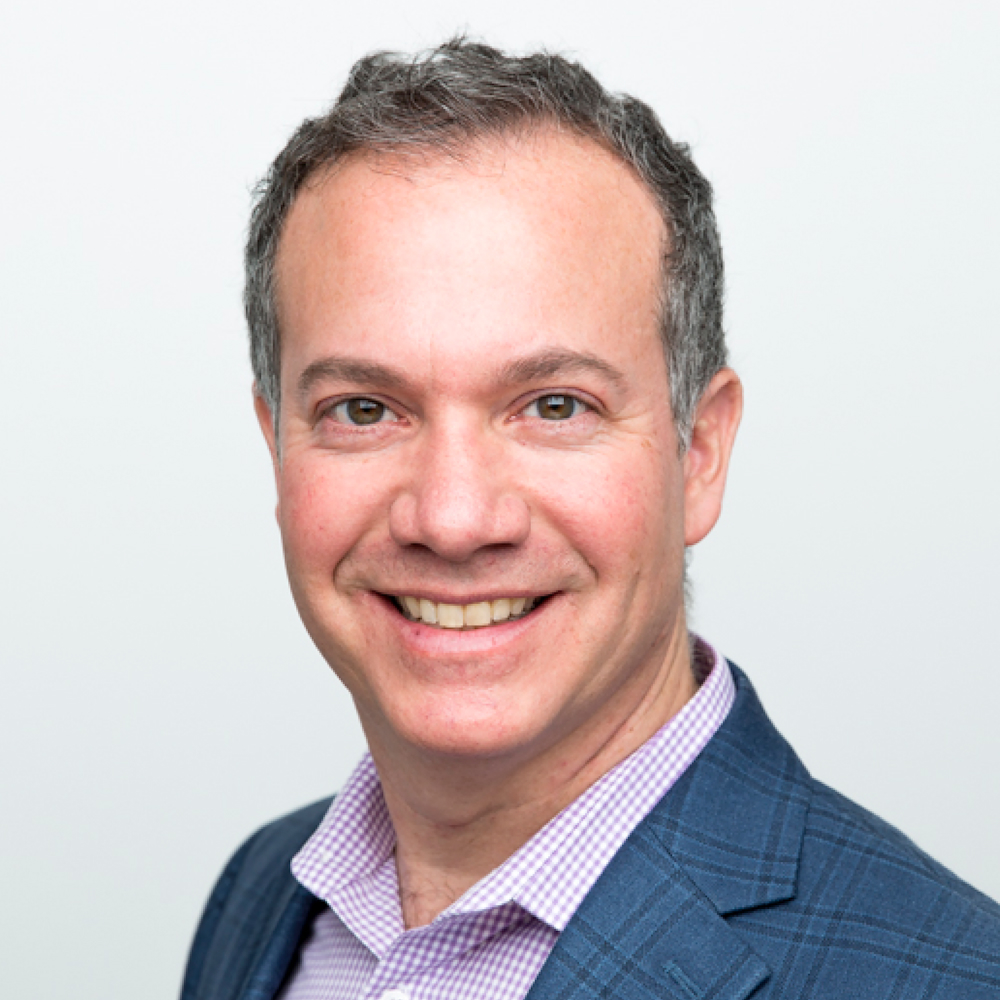 Peter Steinberg joined Fletcher & Company in 2021 from Foundry Literary + Media. He’s represented numerous New York Times bestsellers (including three #1 New York Times bestsellers) and clients have been nominated for or awarded Edgars, The Pulitzer Prize, The Story Prize, The Paris Review Discovery Prize, PEN/Faulkner and National Book Awards. Most recently, The Christie Affair by Nina de Gramont was selected for Reese’s Book Club, and The Undocumented Americans by Karla Cornejo Villavicencio was a finalist for the 2020 National Book Award. His list includes narrative non-fiction, commercial and literary fiction, memoir, self-help, history, pop culture, humor, and sports. Several of his authors have had their books made into major motion pictures, including Towelhead and I Love You Phillip Morris. Steinberg is a graduate of NYU film school and worked briefly in the film business prior to becoming a literary agent. 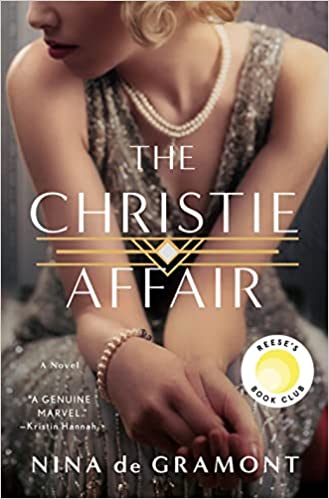 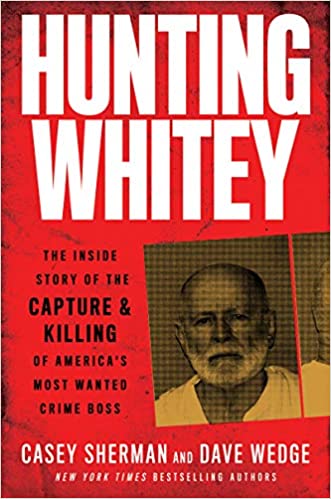 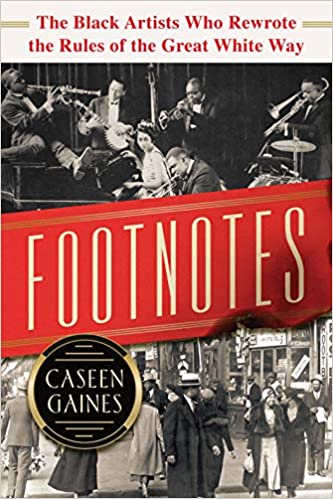 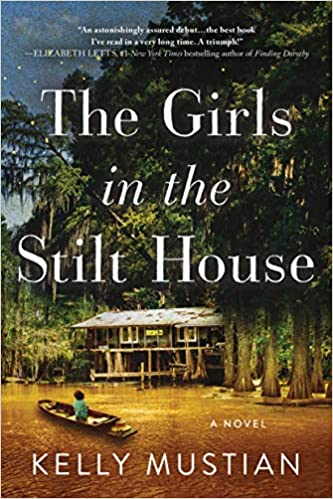 The Girls in the Stilt House Kelly Mustian

What are you currently reading?

Magister Ludi by Hermann Hesse; The Gastronomical Me by MFK Fisher

What’s important/interesting for potential clients to know about you and what you’re looking for?

I can love nearly anything, if the storytelling is there. I try not to overthink it or intellectualize it. If I pick up a piece of material and I find myself immediately drawn into the world the writer has constructed, you’ve got me. If I can’t put it down, even though I have a million other things to read, you’ve got me. And this applies to non-fiction as well as fiction. I believe all books need: a strong story arc, fully-realized characters, excellent plotting, a perspective that feels new and alive.